Why You Should Expand Your High-Risk Business to LATAM
With the emerging economy in Latin American countries, many businesses are now looking to expand to LATAM for further economic growth. Thanks to several factors which we will mention below, this is a great investment for businesses, especially high-risk businesses.

With the emerging economy in Latin American countries, many businesses are now looking to expand to LATAM for further economic growth. Thanks to several factors which we will mention below, this is a great investment for businesses, especially high-risk businesses.
However, when it comes to expanding one's business, we must keep in mind that this requires some competencies, flexibility, and extensive planning. This is especially factual in Latin American countries where the requirements for business operations are different from what is obtainable in many developed countries. This should not, however, set you back from this new business venture as, if done right, it should be relatively quick and easy to achieve.

Latin American countries are showing a rise in economic power and, therefore, offer a new market to cater to. In fact, for the past 15 years, Latin American economies have posted a faster GDP growth rate than developed regions. It's no wonder many businesses are now looking to expand to LATAM for further business development as it is now recognized as a great emerging economy.

Mercosur is the fourth-largest trade bloc in the world. It is made up of Brazil, Argentina, Uruguay, Venezuela, Bolivia, and Paraguay, with a combined population of 260+ million residents. The total GDP value of the Mercosur trade bloc is $3 trillion per year. The two official languages of the region are Spanish and Portuguese, as well as Guarani recognized in 2006.

The negotiating power of Mercosur allows for successful international trade relations as the Mercosur countries have signed political and commercial cooperation agreements with a large and diverse number of countries, on each continent, making it easy to expand businesses in such regions.

Moreover, the European Commission cites the varied advantages of the Mercosur trade agreement. Some of the benefits through the reciprocal agreement between the EU and Mercosur bloc countries include the right to free movement, residents, and employment throughout the bloc and the harmonization of social security systems and labor laws, which makes LAT countries easier to expand to for international businesses.

By removing the tariffs to Latin American countries, European businesses will find exporting to Mercosur countries easier. This will boost EU exports to LATAM by eliminating the previously discriminatory tax obstacles in trade goods.

One of the most popular Latin American countries to expand businesses to is Brazil, not only because it facilitates the incorporation of EU businesses by being part of Mercosur, but also because it is the largest country in South America, offering businesses a large population and consumer market to attend to. Brazil is also an easy country to do business with us it's relatively quick and easy to set up. In fact, on average, it takes 11 procedures and 119 working days to start a business in Brazil. Other great countries to do business within LATAM are Mexico, Chile, Colombia, and Argentina.

During much of the 1980s, the prospects in most emerging countries were quite bleak: the debt crisis, inflation, and domestic political turbulence turned these regions into a business nightmare. But in recent decades, Latin America has become an emerging economy and, hence, has caught the attention of many businesses. LATAM's growth prospects range from 4 to 5 percent per year. This growth will invariably entail the expansion of new middle classes, with outsized needs for consumer durables and services.

Not only this, but emerging countries now represent the clear majority of the world's population, making it a key market for economic growth. As a business, expanding and capitalizing on the growth opportunities offered by emerging Latin American countries is simply a must for their business development.

Other than the commodity of the Mercosur policies for foreign businesses, LATAM also offers other favorable policies thanks to its commodity pricing.

In the past, Latin American countries have enjoyed high prices for commodities with exports such as coffee, soybeans, iron ore, oil and gas, and copper, which were key economic growth drivers. These helped the countries penetrate the global markets, and lower domestic poverty by raising incomes. But now, more moderate levels of commodity prices have changed that model.

Moderate and even low commodity prices mean that LATAM countries must diversify. In other words, they must develop alternative industries and growth sectors. This is good news for foreign businesses in non-traditional industries, even high-risk businesses in gaming, entertainment, and certain exports, as Latin American countries may create more favorable policies to entice non-commodity-based manufacturers into the Mercosur trade agreements.

The rise in commodity prices from 2016 to 2018 significantly contributed to the high growth rate of Latin American and Caribbean countries. The lack of stable commodity prices means LATAM countries will be aggressively seeking to diversify their market, making it easier for non-traditional foreign markets to migrate to these countries with ease.

A crucial factor when expanding business to a new territory is the payment gateway. This is where CentroBill comes into play.

Expanding your business to LATAM is not only a great business opportunity, but it's also relatively quick and easy to do. But for this migration, you will need a fast, secure and convenient payment gateway that will support your business in LATAM.

About Us
Our Services
Developers
Blog 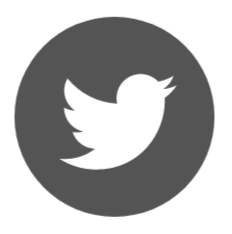 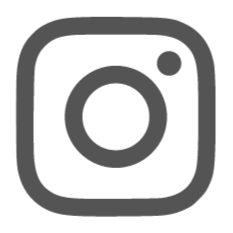 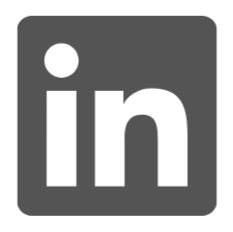 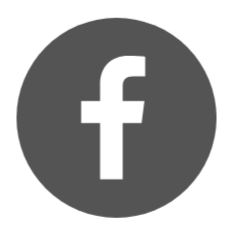